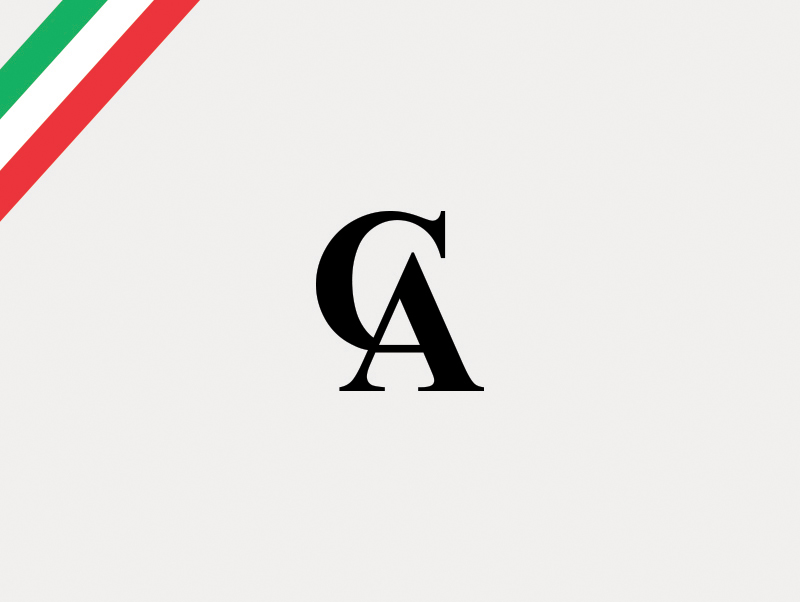 Croatia could lose 1.2 billion Euros if not EU member

Scritto da «Croatian Times», 17/11/10
Croatian President Ivo Josipovic expressed his confidence that Croatia will become a European Union member in 2012 or otherwise face losing significant financial support. «If Croatia does not enter the European Union by January 1, 2012, we will lose around 1.2 billion Euros», the President told those gathered at his lecture on Croatia’s foreign policy, held on Tuesday at Law Faculty of Mostar University (Bosnia and Herzegovina). «But I hope, and I am convinced that we will become a full member», he added. Josipovic said that European Union membership and the cooperation with neighbouring countries are the country’s two main foreign policy goals. He added that Croatia wishes to be a bridge for the regional cooperation between the European Union and the countries outside of the EU, the portal Business writes.